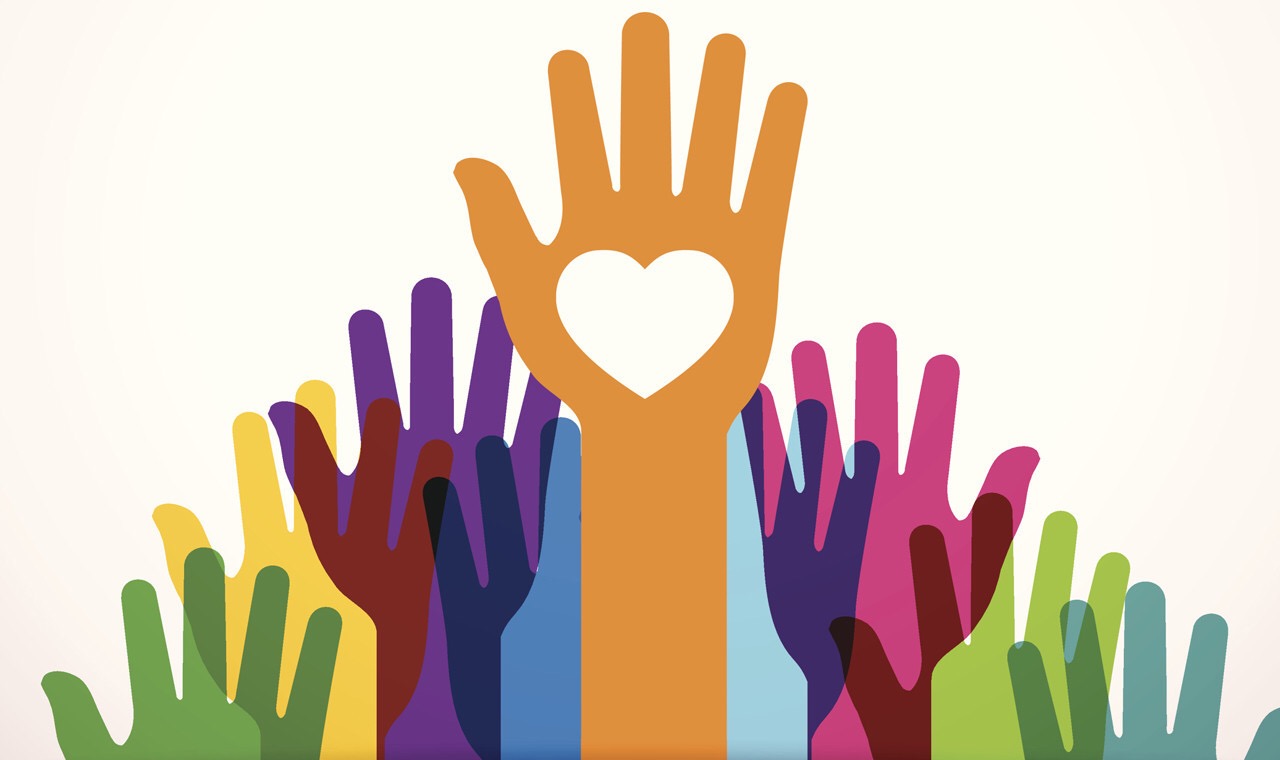 Charity begins at home. A phrase most of us tend to hear quite often growing up. Fewer of us ponder over it. I know many of us just pass by every single day not giving ourselves those few minutes in life to stop and think about what happens in the world around us. Had we cared, had we thought or had we refrained from ignoring the gestures nature plays on a loop every day in front of us, we could always make our planet worth living in.

Humans are the most superior species existing on the earth. With the average intellect of a homo sapien, the world has the potential of being a resourceful and prosperous planet. Like how Stan Lee quotes often with great power comes great responsibility, us as humans tend to forget the latter. For us, the saying is modified a bit as with great power comes greater head weight and ego. I do not mean to offend the leaders and martyrs who have shown us in history to be selfless and sacrificial, but I do mean to offend those who get corrupted due to the power handed out to them by their fellow beings with the trust that they would someday bring about peace.

What our society tends to forget most is that poverty is not a choice of lifestyle. Nor is it a mode of life. It is just, in simple terms, men, women, and children fighting like mortals in the battle of the gods seeking survival. Darwinism proves evolution amongst species, but some human actions lead us to doubt even these truths. We see people suffering from poverty almost every other day. How many of us truly feel it is unfair that we get to experience life unlike how they see it? How many of us would actually breathe for a moment and imagine life in their shoes? The irony is that shoes to protect their feet might for some be the last resort from escaping poverty.

We as humans tend to forget how lucky we are to even be born. We tend to ignore the plight of the suppressed. We tend to forgive the sinful and hate the righteous ones. We tend to respect those who are where they are due to their parents’ hard work and disgrace the hard-workers. Our ego and pride blind our gut instinct and better judgement. On a scale from one to ten, the requirement for philanthropists in this world as of now is ten. It may be too late before we start mending our ways. Take a small step at a time. Start with people you see daily. Give the homeless shelter and food, give the thirsty water and shade, give the crippled support and encouragement, give the society a role model. Life will not give you a second chance to relive it, but why not try and do the right things the first time around?

Being a human is what we are, being humanitarians is what we can become. Show our younger generation that happiness is sharing laughs with those who forget to laugh. Teach them the sole purpose of being human is to live life selflessly.

The biggest sin in the world is not being able to love someone. Do not judge anybody by what they are, because life may have played unfair with them. You be fair. The one who loves would be the closest to God. Do not choose whom to love and whom to not. Love everybody. Remember… Love is the language of God.